Your Path to a Meaningful Life

Letting Go of Past Conditioning – Creating a New Story 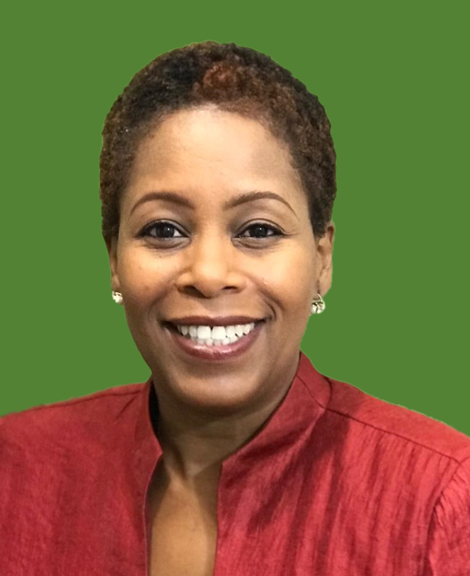 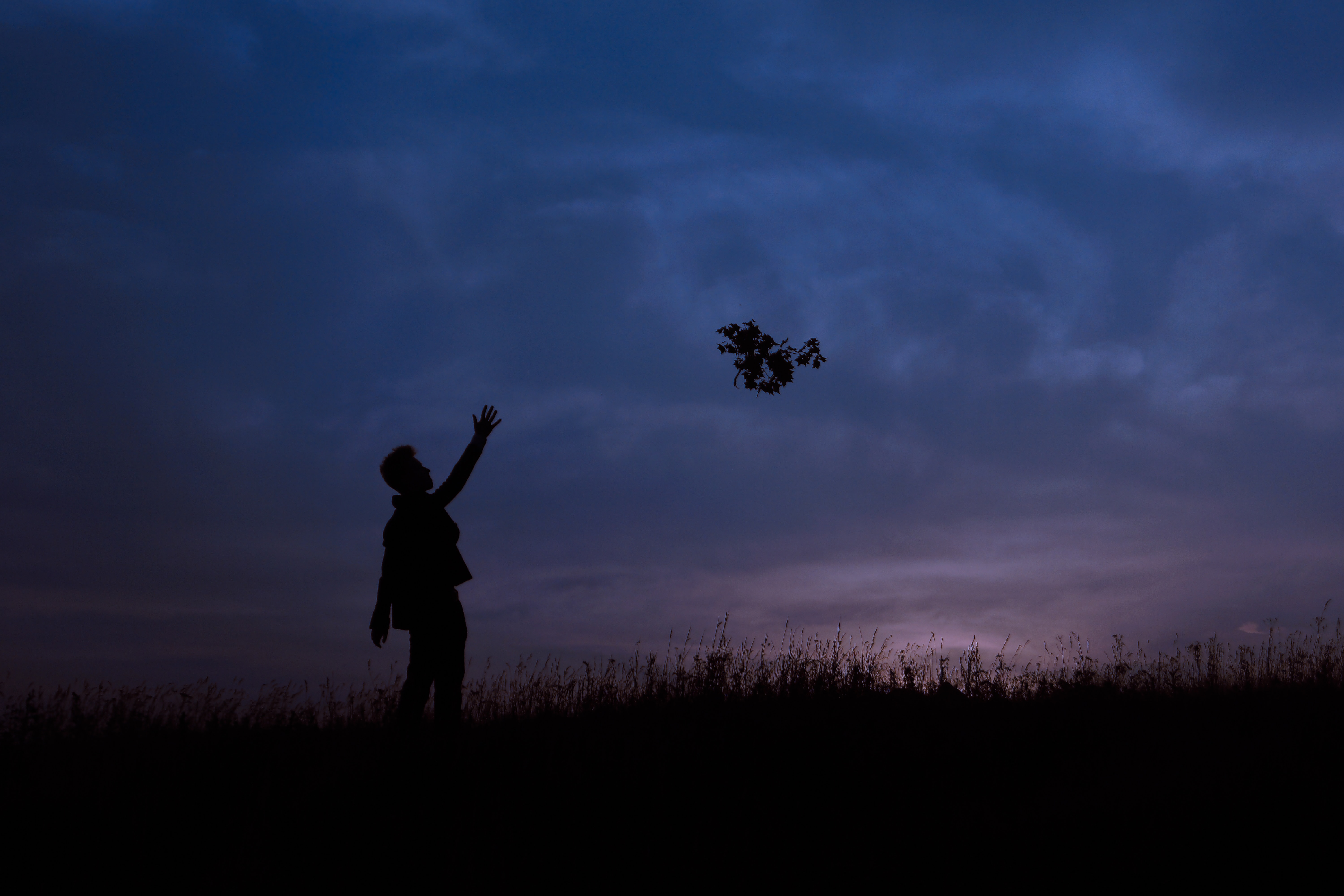 I was raised Catholic. And up until the age of 17, I was pretty much a tepid one, until one day in a little pray group at school, I had a spiritual experience. I sang in tongues and someone made a prophesy on my life.It was a good prophesy, but it terrified me.I thought it meant I was to become a nun.Having gone to Catholic school my whole life, I was fascinated by the nuns, but at 17, I certainly didn’t want to be one.So mortified was I by the idea, I never went back to the Catholic orphanage I was volunteering at after school. As fate would have it though, a few years later, I was leading the church youth group and going on monthly youth retreats.I had become a dancing, singing, praising Charismatic, ‘on fire’ with the Holy Spirit. I thought I had run away, but I had jumped right in, even to the point of spending three weeks volunteering with the Brothers of the Poor, a mission in Jamaica. I remember, at one of the many retreats I attended, the priest said, that as Catholics we have the whole meal (the whole truth) and the other Christians just have the crumbs.And I proudly believed.And I wanted everyone to experience what I experienced.What changed?

As I wrote that question, the realisation dawned, rather than change, I, like all life, simply evolved.I hope I’ve grown.

Thanks to my paternal grandfather, my childhood play days were almost always interrupted by at least an hour of sitting quiet.Inexplicably, in the midst of a good time with my friends, my grandfather’s booming voice would be heard calling, “Lorraine! Come inside and sit down.”I’d respond with a mournful, “Yes, Grandfather,” and there would begin the ritual of sitting in silence.That silence I’m sure led to reading.I read everything – the classics, Greek and Roman mythology, Westerns, mysteries, science fiction, love stories, historical novels. I must have been, twelve or thirteen, when I discovered my mother’s copy of Lady Chatterley’s Lover, I still have that book.And probably about the same age when I found my uncle’s stash of ‘forbidden’ books.In that period, I learned to think, to question and in the silence, I learnt to listen to what I later understood to be my inner voice.

As a teenager, I followed that voice to the orphanage and to the prayer meeting at school.As a young adult, I followed that voice, and let a stranger I met on the bus home, take me to a weekend retreat to a place I’d never heard of - that led to two years of Catholic youth leadership retreats and an immersion in the Charismatic Renewal.And it was that voice that led me, like Mother Mary, to ponder these things in my heart.And my pondering led me to the mystics of the Church, St John of the Cross, St Teresa of Avila, Thomas Merton and to more silence and to meditation.

As I pondered the story of my faith, the voice led me to read sociology, psychology, science, politics and spirituality so that I could understand the world I live in.And I discovered how little I know and how many questions I have.And I realised that I had grown, not because I have answers, but because I pursued questions.My inner voice taught me to question.

I’m growing in knowledge of the many stories humanity has told itself. So now I can ask, is there one that is the whole truth? At what point in our existence did we know everything there is to know? What would be the point of our continued existence if there was nothing left to learn? Wouldn’t we put our very existence in jeopardy if we stopped learning? If we stopped questioning?

And then I asked, who taught me to question some things but not others? Why?

I’ve learnt to trust my inner voice – we’ve been in conversation a long time. For a while now it’s been nudging me to question parts of my story, but uncharacteristically I’ve hesitated. I was conditioned to believe that there is only one whole, unchanging truth. 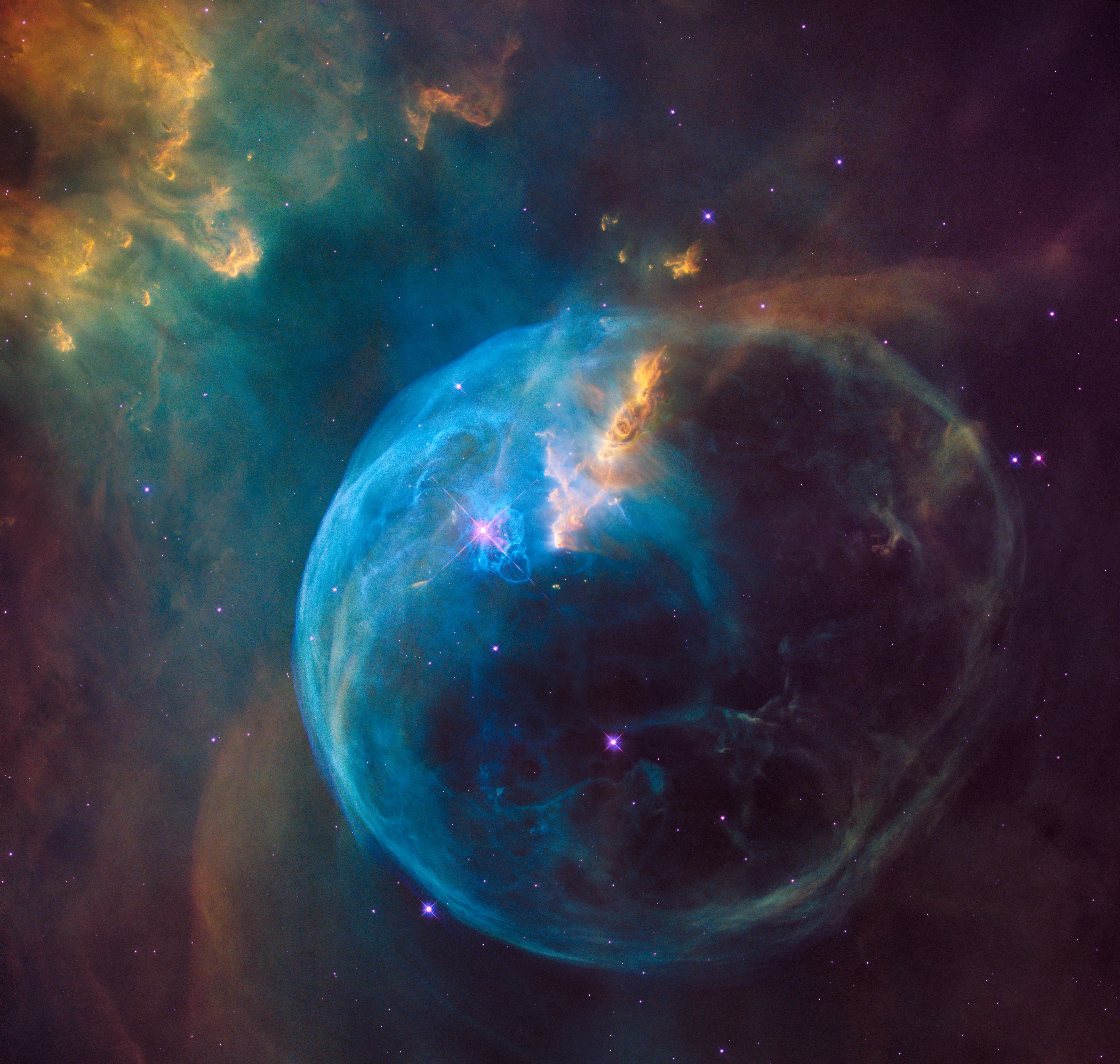 Humanity’s stories have brought us to a point unlike any other in our history.In his beautiful book, The Universe is a Green Dragon, cosmologist, Brian Swimme writes, “This universe is a single multiform energetic unfolding of matter, mind, intelligence and life.And all of this is new.None of the great figures of human history were aware of this.Not Plato, or Aristotle, or the Hebrew prophets, or Confucius, or Thomas Aquinas, or Leibniz, or Newton, or any other world-maker.We are the first generation to live with an empirical view of the origin of the universe.We are the first humans to look into the night sky and see the birth of the stars, the birth of galaxies, the birth of the cosmos as a whole. Our future as a species will be forged within this new story of the world."

We live in a time of unprecedented unfolding of knowledge, when we know that our growth is tied to our learning. Now, more than ever we must be willing to question. Yet, at this most creative and peaceful time in our existence, hate is growing.As we clutch to our many stories, conditioned as we have been to believe and not question, we allow ourselves to be torn apart, to be driven to destruction.

My inner voice leads me to ask, can the stories that brought us here take us forward? What does that mean for me? Has the time come for a new story? aybe a single collective human story, a continuation or evolution of our many stories and an unfolding of new ones. Maybe we’ve come to the end of Volume 1. Maybe it’s time for Volume 2.

At the very core of your being, is your voice, your compass, your guide on this journey through Life.

Join us on The Interior Journey and take the Five Steppes to Awaken the Power within you.